Skip to content
Do you have a Trade Secret?

Ms. Westby works for CIIPO, which provides information about IP protection in the Cayman islands. Get Creating Cayman is a regular column on your rights and responsibilities under Cayman’s IP laws. For more info, visit email info@ciipo.gov.ky.

Do you have a Trade Secret?

According to HowStuffWorks.com, Colonel Harland Sanders, born September 9, 1890 in Henryville Indiana, kept his famous secret chicken recipe of 11 herbs and spices in his head while the actual spices were in his car. He did eventually write it all down but his original, handwritten copy is hidden in a safe in Kentucky, and only a few, select employees, bound by a confidentiality contract, know the recipe. For further protection, two separate companies each blend a portion of the mixture, which is then run through a computer processing system to standardize its blending. 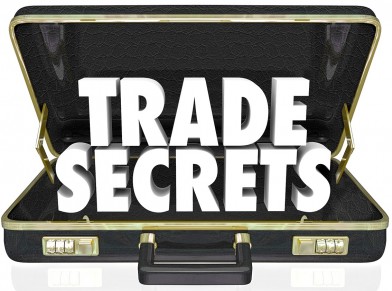 Employees-in-the-know can’t ever travel together by plane or automobile to further safeguard the secret. On one occasion, the recipe was temporarily moved to another secret, secure location via an amoured car – which was further guarded by a high-security motor-cade. However, over the years there have been stories that the KFC 11 herbs and spices recipe has been revealed. One journalist published a story in the Chicago Tribune in Au-gust 2016 claiming the handwritten recipe is jotted down on a white piece of paper in a scrap book. Reportedly, it is now in the possession of Joe Ledington, nephew of Colonel Sanders. Mr Ledington claimed as a young boy, he worked at the roadside service restaurant where Cornel Saunders served his ‘finger lickin’ good’ chicken – and yes, that phrase is trademarked!

KFC, meanwhile, promises that the original trade secret is still under secure lock and key. 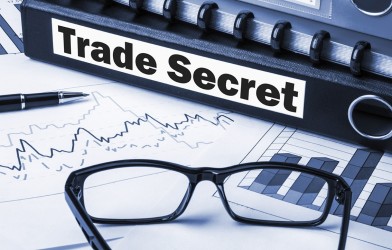 A ‘trade secret’ is a type of intellectual property (IP) that protects formulas or recipes, know-how, processes, confidential information, systems, business practices and more. It provides some competitive advantage to its owner, and does not require registration. It, there-fore, has no expiry date or application costs.

So, what would be considered a trade secret?

A trade secret may keep the information secret for a longer period of time than a patent, which expires after 20 years (but can be renewed).

Furthermore, patents require an investment for application and maintenance costs; trade secrets, on the other hand, could offer more cost-effective IP protection. Trade secrets also can add to the marketing of your product.

To ensure the most complete IP protection possible for your assets, evaluate if your business practices, manufacturing process, marketing style, etc. may be considered a trade secret. Estimate the commercial value of the information, consider the steps you can take to keep that in-formation secret… and get creating Cayman!