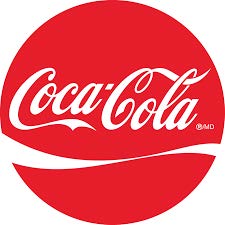 When Atlanta pharmacist Dr John S Pemberton created the secret formula for Coca-Cola in 1886, he named it ‘Merchandise 7x’.

In 1892 Asa Candler purchased the rights to the business — which included the secret formula.

When a group of investors, led by Ernest Woodruff, purchased the company from Candler in 1919, the investors used the secret formula as collateral on a loan in order to finance the purchase.

It is said that Candler’s son wrote down the formula; before then, it was passed down only by word of mouth. The investors decided to keep the written formula in a vault in Guaranty Bank in New York.

After paying off the loan in 1925, the investors moved the location of the written formula back to Atlanta, to Trust Company Bank (now Sun-Trust). It remained there for 86 years until recently, when it was moved to the World of Coca-Cola, also in Atlanta.

Coca-Cola reportedly has a rule that only two executives in the company can know the formula at any given time, and that their identities must be kept secret. These two execu-tives also are not allowed to fly on the same plane, in case the secret goes down with them.

Coca-Cola has never revealed the formula for its popular drink.

‘Trade secret’ is a type of intellectu-al property (IP) that protects formu-las or recipes, know how, processes, confidential information, systems and business practices, to name a few examples.

It provides some competitive ad-vantage to its owner, and does not require registration. It therefore has no expiry date or application costs.

So what would be considered a trade secret? 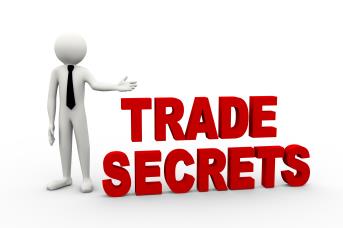 A trade secret also may keep the information secret for a longer period of time than a patent would (unlike trade secrets, patents must be registered and they expire after 20 years).

Furthermore, keep in mind that patents require an investment for the application and maintenance costs, as such, a trade secret could be more cost effective IP protection.

To ensure the most complete IP protection possible for your assets, evaluate if your business practices, manufacturing process, marketing style, etc. may be considered a trade secret. Estimate the commercial value of the information, consider the steps you can take to keep that in-formation secret…and then get creating, Cayman!